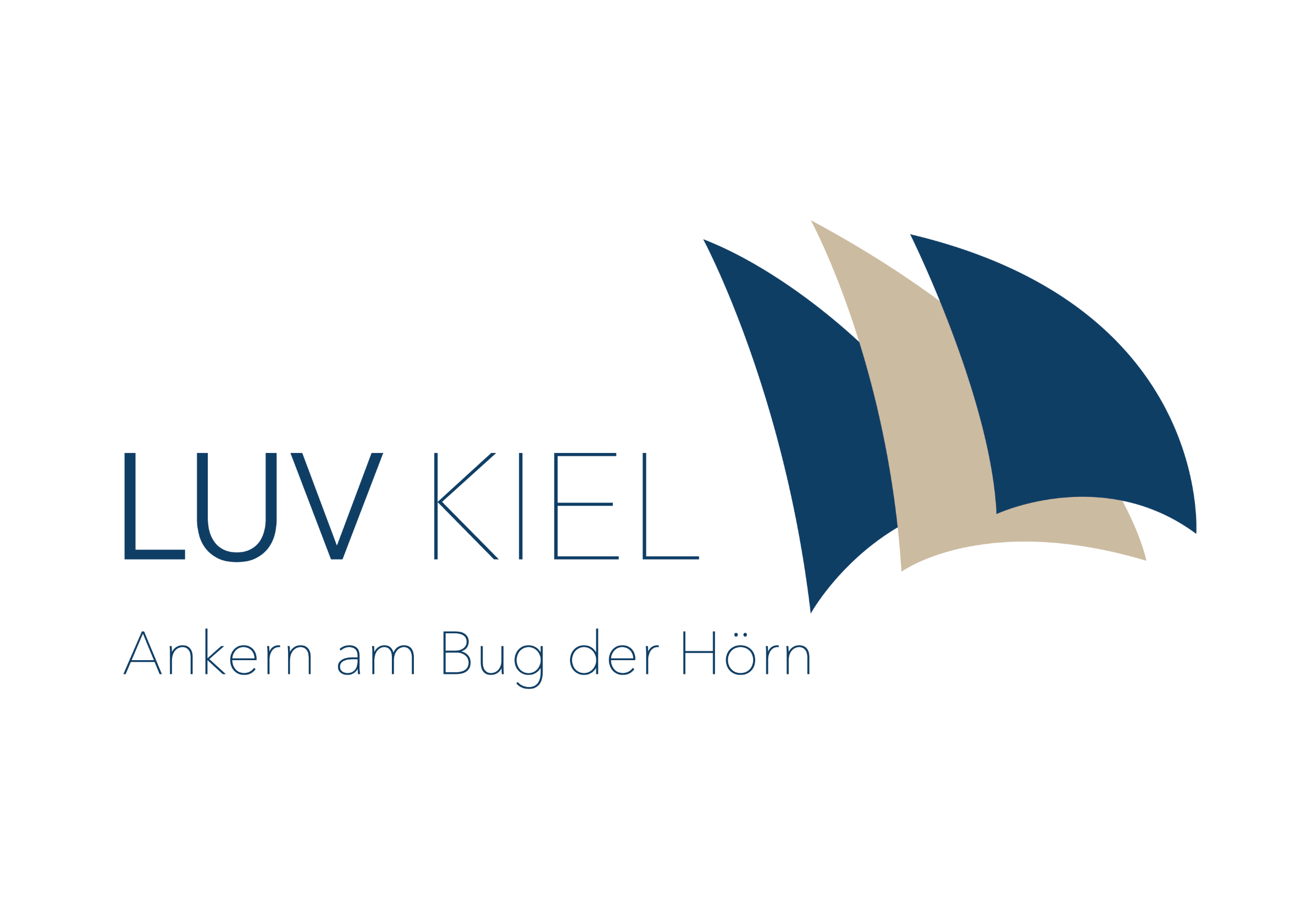 No less than three buildings are planned in the fantastic waterside location of Kiel. The net leasable area is approximately 34,000 square metres. Furthermore commercial premises, a daycare facility for children and numerous underground parking spaces are planned.  A high-quality building ensemble will be established.

Close to 240 apartments and roughly 100 subsidized student apartments are to be built. Additionally commercial premises (boarding house and micro flats), a day nursery of approximately 600 square metres and around 360 spaces in two underground parking houses. The smaller apartments of  45 square metres have 1,5 rooms, the larger ones of around 130 square metres consist of 5 rooms.

Currently the TAS is in consultation with the Kiel authorites regarding an urban-development competition. The company reckons that construction should begin at the end of 2019.  The planned completion date is 2023.